This poem is a response triggered by the installation 'Babel' by Brazilian artist Cildo Meireles, which can be seen and heard at Tate Modern in London. In simple terms, it's a stack of radios, all tuned to different stations. It's eight metres high... There are links below for more info about 'Babel'. And here's my 'Babble' ...

Everyone is talking at once and

a babble spreads out across all the

universe.  Voices and songs from the whole

world echo from one room on the Earth,

random snippets telling how it was,

but there’s no conversation to speak of.

No-one listens to anyone

in this great tower of language

where words pour out and

no one understands anything of

what is said and no-one

ever really hears anyone else’s speech.

whatever is said, and no-one,

no-one, understands anything of

what words pour out and

in this great tower of language

no one listens to anyone

and there’s no conversation to speak of,

just random snippets telling how it was

echo from one room on Earth,

just voices and songs, bits and pieces from the whole

and a babble spreads out across all the

world and everyone is talking at once,

and no-one really ever hears anyone else.

The poem is actually a 'Golden Shovel', which uses the words in the following quotation from Genesis (referenced by Meireles in his talks about this artwork) at the end of each line. It's also a specular poem, the second half is a repeat of the first half, repeated backwards... !

‘And the whole earth was of one language, and of one speech’  Genesis 11:1

More info on this artwork here:

And there's a video description, with the all-important sound of the installation, here:

Posted by Jackie Biggs at 16:59 No comments: 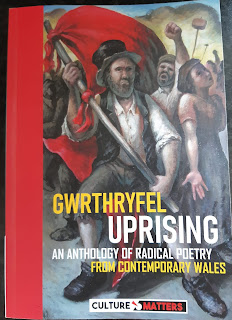 When I wrote this poem it was a response to the fires raging in Greece and Turkey, in particular. This was just before COP26, so I made it an appeal to Governments (why should they listen to me? They sure need to listen to Us, and now). I added lines about our vulnerable areas of Wales where I live, the Preselis and Brecon Beacons. There have since been fires there. I didn't mention London and Yorkshire, where fires are burning today. Maybe now our world is again on fire our governments will act? Haha! We really do need governments that will help us survive climate crisis.  We don't need the ones that argue among themselves about tax cuts for the rich. Thanks to editor Mike Jenkins and Culture Matters for including my poem in this anthology, the whole thing is well worth a read. Link at bottom of page.

Watch news films of the world on fire

from behind our various screens.

We will him on, that man with the cow.

Turn around, turn to home

grab your kids, your mama and grandma

leave your photos, all the pictures on the walls

an avalanche of fire down the mountain

closer and closer  rolling and rolling

Your neighbour’s cow is on a rein, her bulging eyes askance

his father has the dog, dead lizards scatter the path.

A small child carries a tortoise.

See people on the shore –

friends, cousins, brothers and sisters and all their children

yet full of fear.

A wall of orange rages closer and closer

blackens your trees,  kills your bees

where sea is grey mud.

Turn to the boats, the only way

to escape from heat and smoke.

Look to your governments,

those who would let all our futures burn.

your lost and angry faces

your fear and despair.

Make them turn to you.

Do not let them turn away.

To find out more about Culture Matters and the Uprising anthology....

Posted by Jackie Biggs at 18:42 No comments:

It’s World Parkinson’s Day, which is all about raising awareness about the condition, the fastest growing neurological disease in the world. There is no cure, but medication can help to control/alleviate symptoms, which can be many and varied, both motor and cognitive. I know a number of people who have been living with Parkinson’s for some years, and I know it is not easy. Last year my partner was diagnosed with the condition. This poem gives an idea about just one of the many motor symptoms he had. Thankfully, at the moment, this one seems to be well controlled by the drugs. 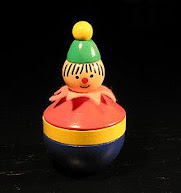 His feet stick to the ground, he can’t move them at all

however much he wants to, however hard he tries

he is fixed to the floor, his shoes superglued to the tiles.

He tips forward, so far that I think he’ll hit his nose on the step,

but then he comes back up, tilts back, surely falling over now...

and up again, upright, and suddenly he staggers

in reverse, across the kitchen, not slowly, quite quickly,

through the back door, across the garden,

over the back fence into the donkey paddock.

But no, he does stop, he always does.

who lived in my toybox when I was a toddler

he always comes upright, just like magic. So far. 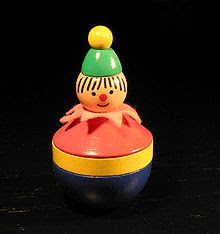 Posted by Jackie Biggs at 10:26 No comments:

All the world watches 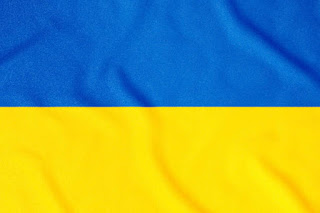 One and a half million refugees,

have said their farewells

to men who have to stay,

A man sees his wife and kids 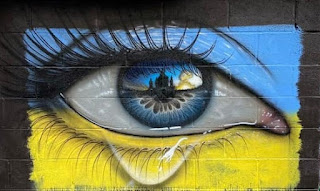 onto a crammed carriage,

his tears stream as

he watches them leave.

You can feel the connection

between them pulling, stretching.

He will fight for his country

keep each other warm.

and no-one can put out the fires.

there are bodies in the streets.

pummelled from the air

There’s no water, no food,

People race to a city centre

to take them across borders

but the ceasefire is a lie

and they are shelled in the streets

cut off the internet

And thousands of demonstrators

are detained at anti-war protests

as the sound of dissent

And the man in the Kremlin still says this is not a war.

Posted by Jackie Biggs at 17:17 No comments:

Welcome to my new poetry collection! It's my third and I am still a bit staggered that I managed to find a publisher and get another boo... 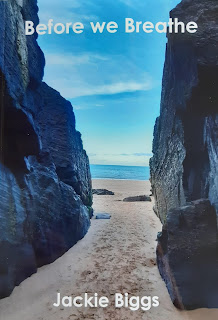 Jackie Biggs
My third poetry collection,'Before we Breathe', is published in April 2021 by Littoral Press. The Spaces in Between, was published in September 2015 by Pinewood Press (Swansea). Breakfast in Bed, was published by Indigo Dreams in September 2019 and was shortlisted in the Wales Poetry Book Awards 2020: https://www.indigodreams.co.uk/jackie-biggs/4594692749. I have been nominated for a Pushcart Prize. I was Highly Commended in the 2019 Welsh International Poetry Competition and in the RS Thomas Festival Poetry Competition 2019. I am co-organiser of The Cellar Bards, the only regular spoken word event in Cardigan, and a member of the Rockhoppers poetry performance group. Twitter: @JackieNews